Due to Covid-19 Pandemic, QSS teams will not be competing at any higher competition in 2021, however, Zach is still being acknowledged for his selection. 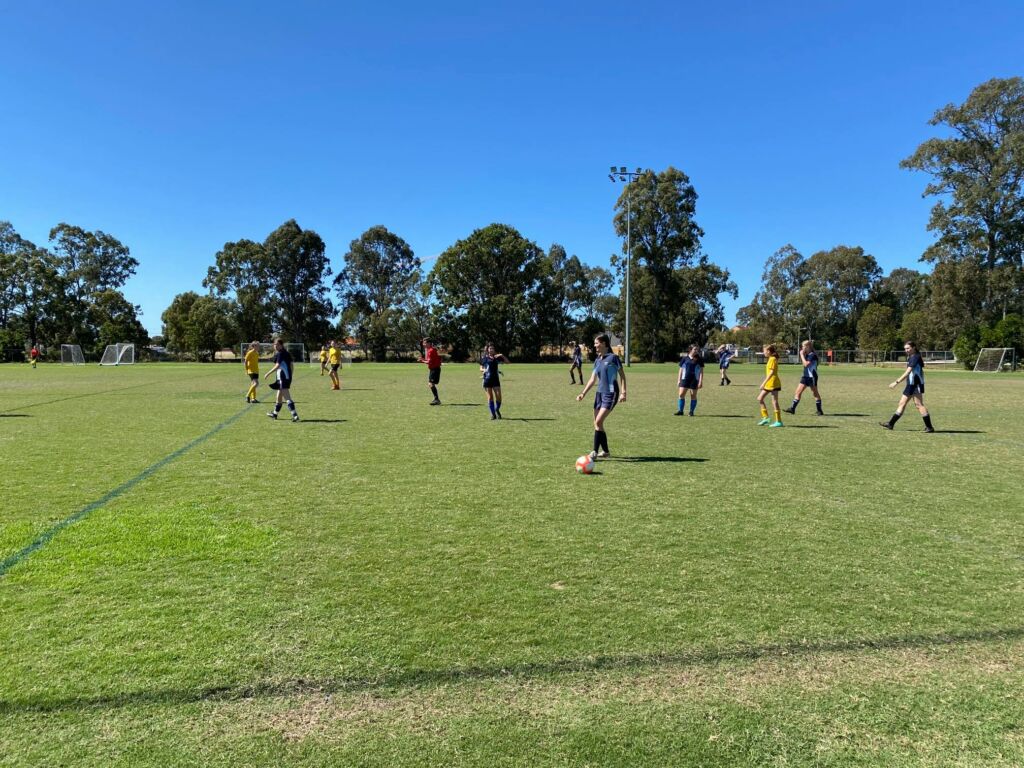 This past week saw the Yr9 Girls Football compete in the first round of the Met Finals. It is a culmination of weeks of interschool sport competition. They played well and fought hard only to be beaten at the very last minute. Thank you to Wendy West, for bringing them this far. Congratulations to the following girls: 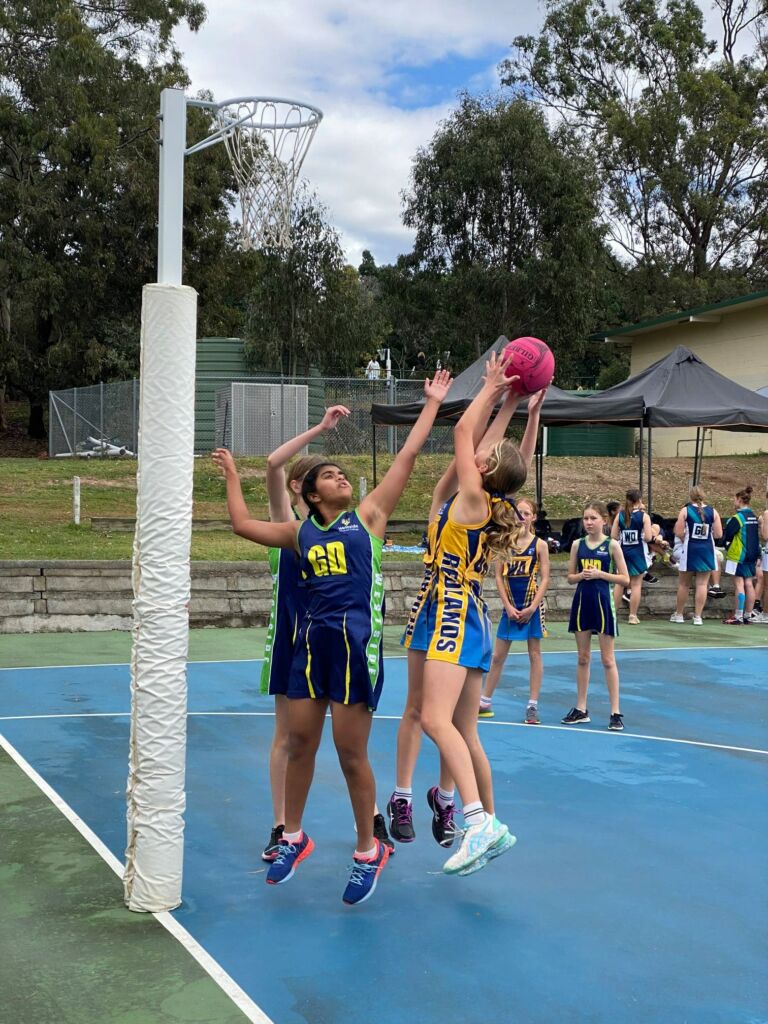 Cssaq Netball competition was played on Wednesday 24 August. What a successful day seeing the A team win every game to come away with GOLD. The B team played extraordinarily well and were unlucky in the final moments of a couple of games. Summer Hamilton was chosen to received the ‘All Star Merit’ Medallion. All in all, a successful day. Thank you to Miss Collier and Jessica Harris, Yr 12 student for being there and coaching our girls.

Friday 27 August saw the Netball Met Finals being played at Ipswich. We had two teams starting the finals journey. The Opens and the year 7’s.