Coach Ryan, from Capalaba Tennis Centre, ran the event with the assistance of our SRC. It was a great afternoon watching our seniors compete for the title! The SRC
cooked the bbq and provided music to set the mood. 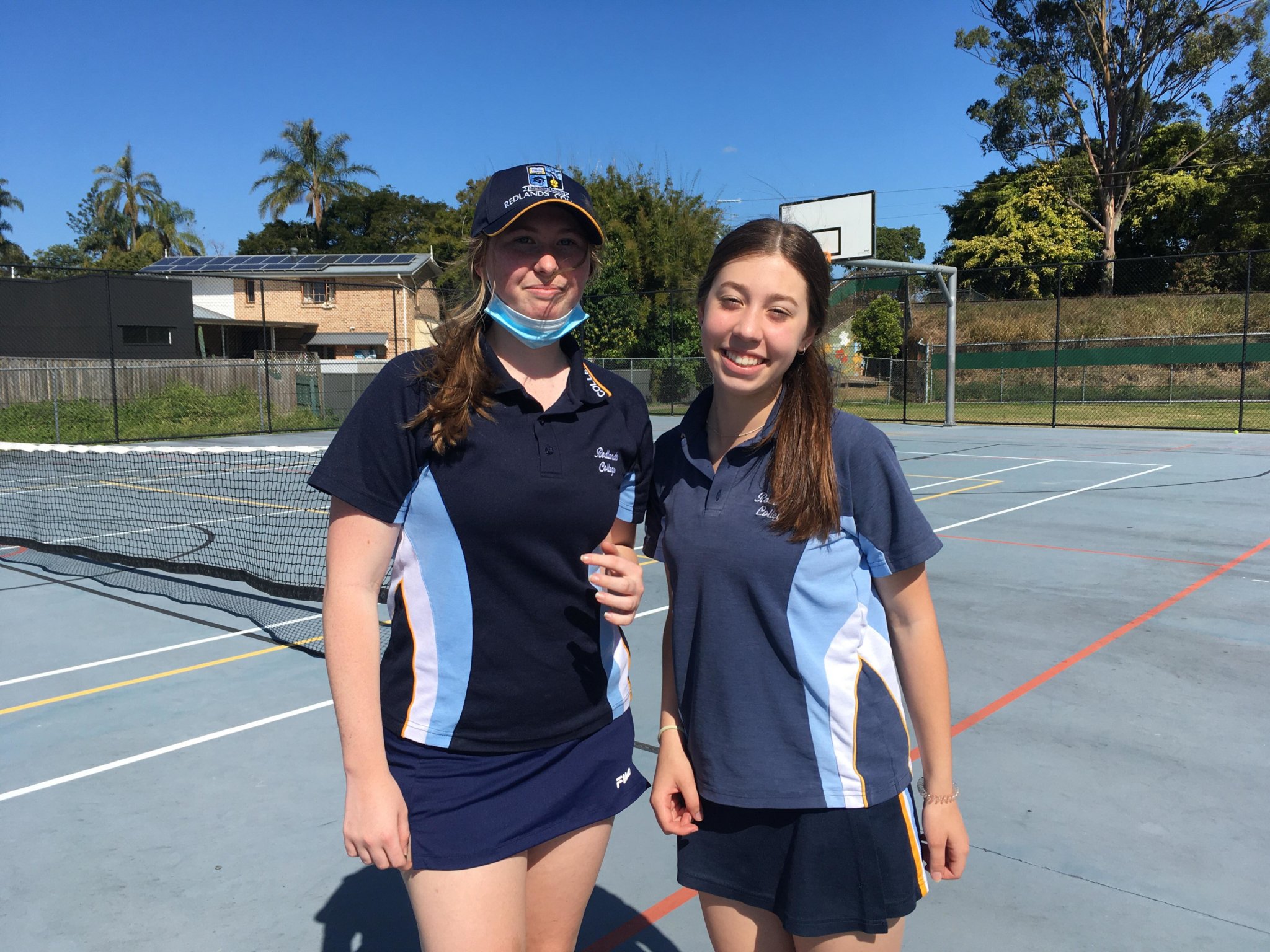 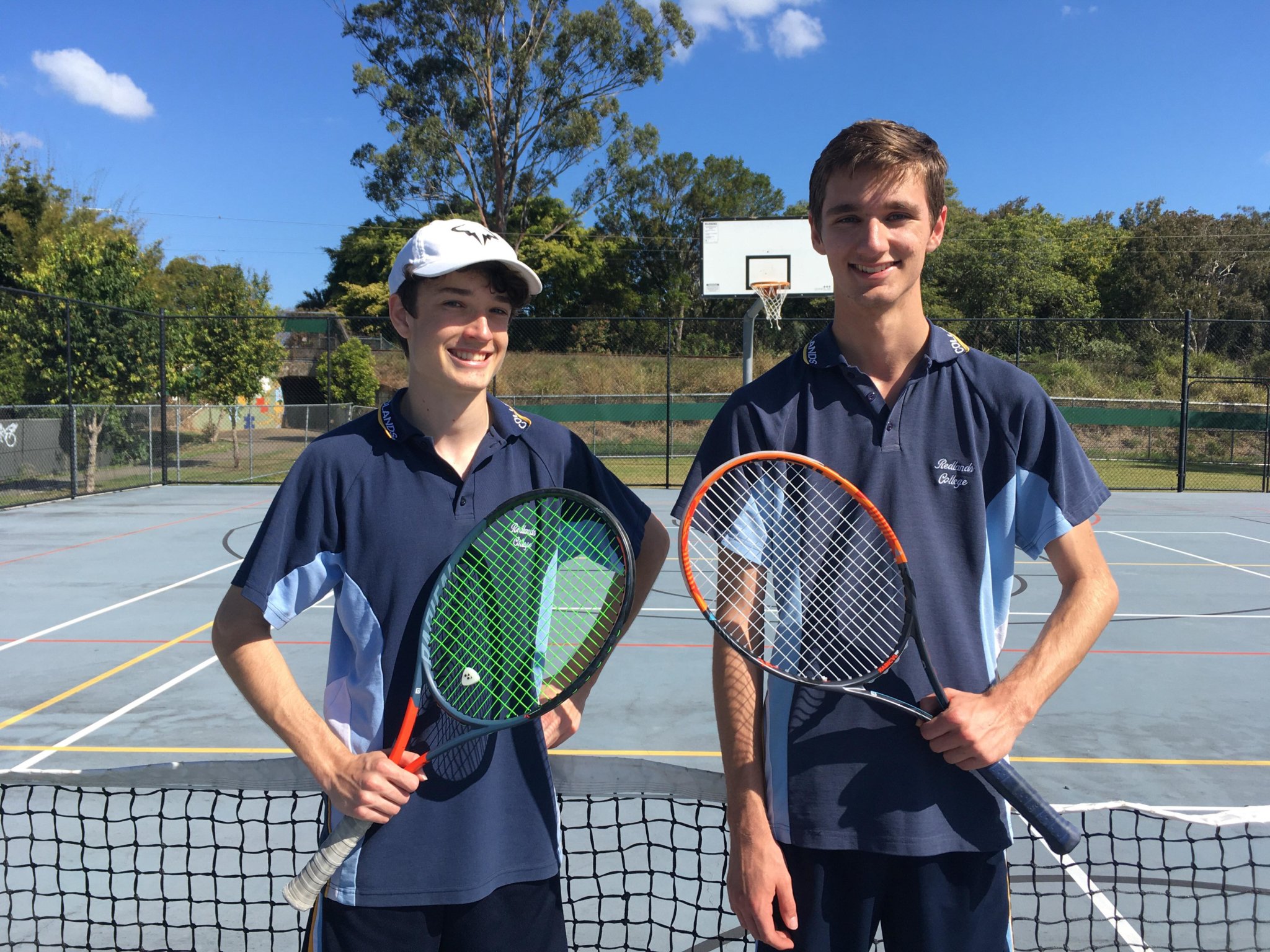 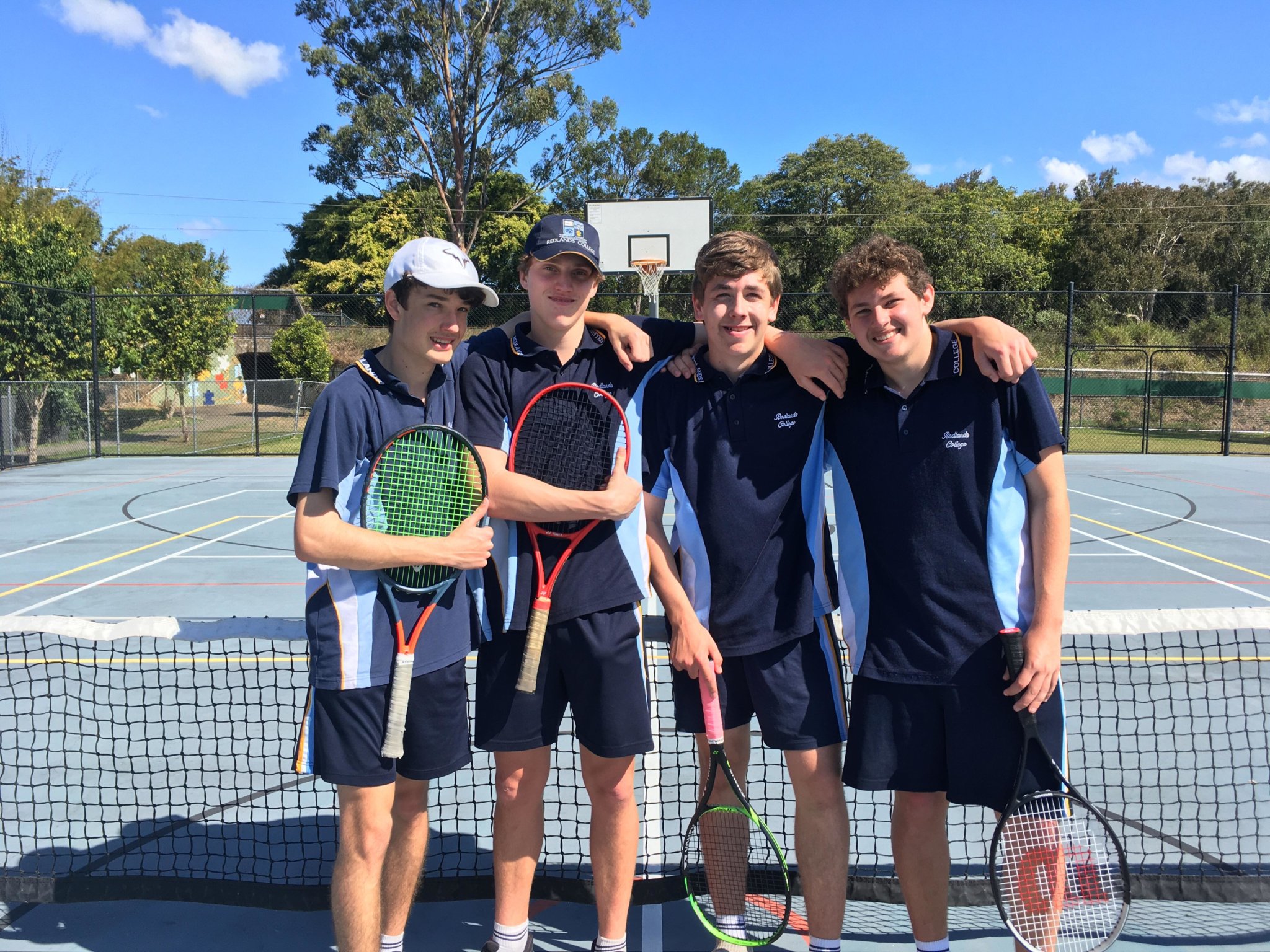 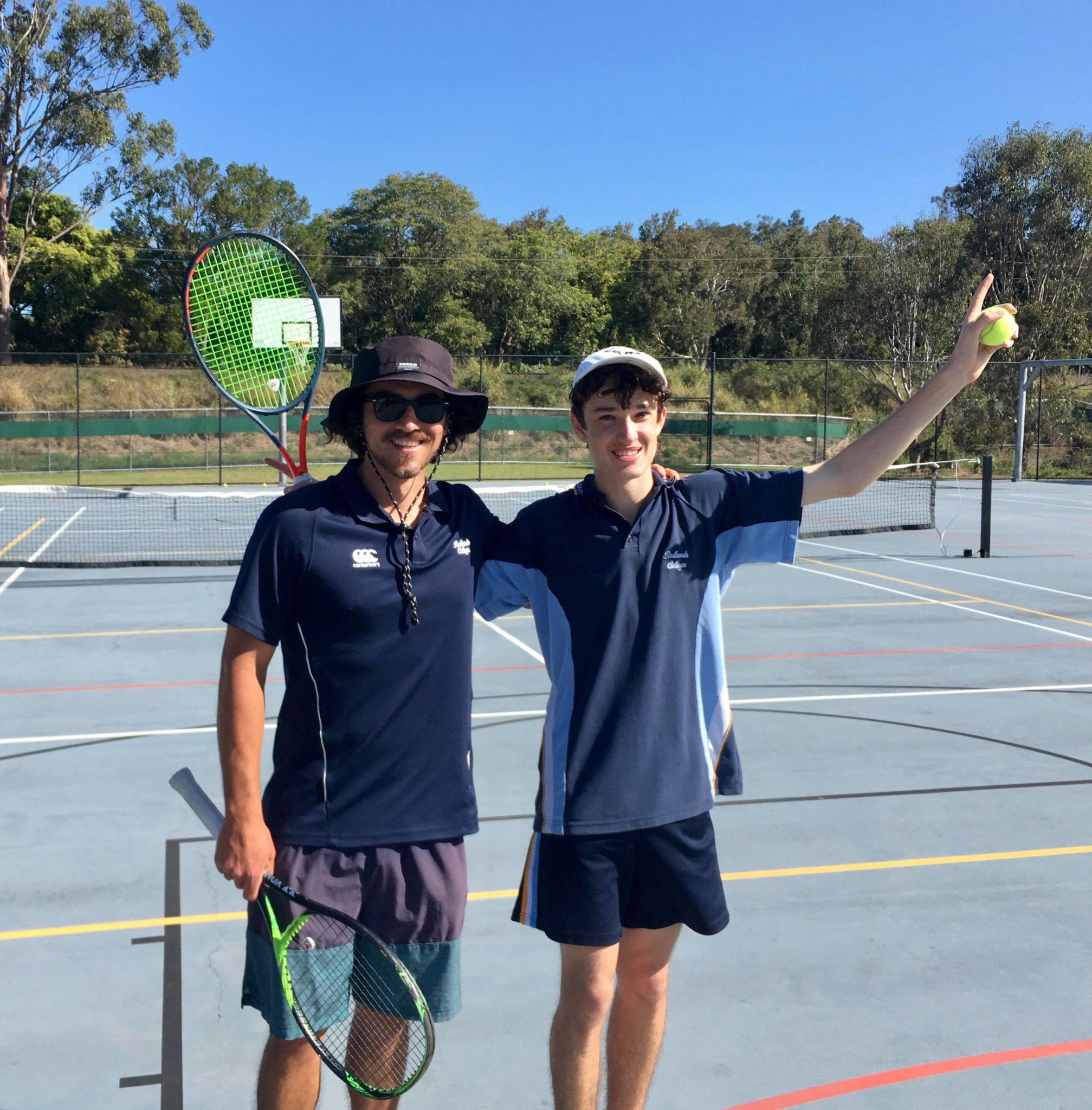 Congratulations on an enjoyable event Ryan!