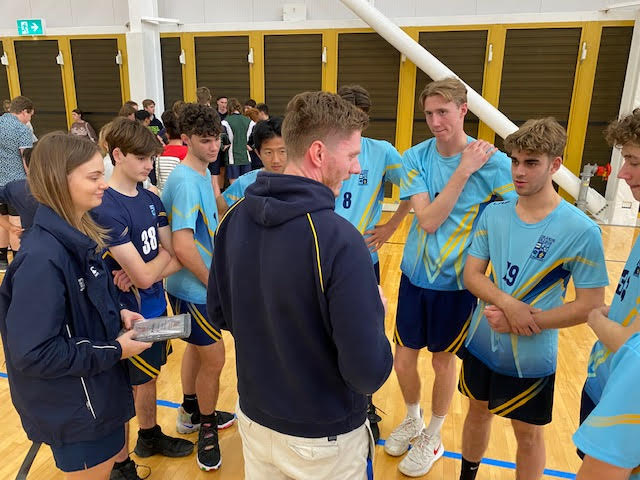 Over the weekend Redlands College Volleyball teams competed in the Volleyball Queensland Senior Schools Cup held across multiple venues on the Gold Coast. The tournament attracts the top school teams from across the state, with several teams achieving significant results. Our Year 11 Boys Honours team achieved the ultimate success taking out the gold medal in their category, which cemented their position as the best Year 11 team in Queensland this year. After a close five-set semi-final loss, our Year 12 Boys Honours team competed in a third-place playoff and won the bronze medal, making them the third-best Year 12 team in the state for 2022. Congratulations to all of the players on a successful tournament and a huge thank you to the teachers and coaches who gave up their weekends to coach these teams. 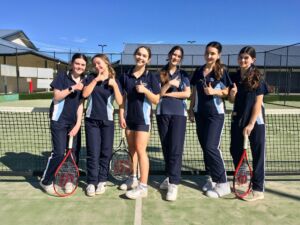 Last week the Redlands College Tennis team competed in the Bayside District Finals held at the Cleveland Tennis Centre.  The standout results from this event included championships being won by our Year 8 and 9 girls, Open Girls and Open Boys.  These championship teams will now progress through to the Metropolitan East finals which will be held later this term.