The Creative Arts program aims to provide every student and staff member the opportunity to express who they are and what they believe. The arts are about looking beyond the self, by listening, feeling, sensing and moving, but most importantly reacting – reacting to the ever-changing culture of the world around us.

In unique ways, the College’s offerings in Music, Visual Art, Dance, Drama, Media Art, Film, Television and New Media are designed and inspired to create cultural meaning and ultimate purpose from the reflection of our God. These offerings collectively provide our students opportunities to express their faith, joy, hope, and exploration of how they have a sense of place and belonging in God’s kingdom

Fusion is a combination of all Redlands College arts enterprises across all age groups culminating in a small community arts festival. In a family-friendly environment, it successfully provides a celebration of the creative arts where students have an opportunity to express themselves through performance, art installation and time-based media. 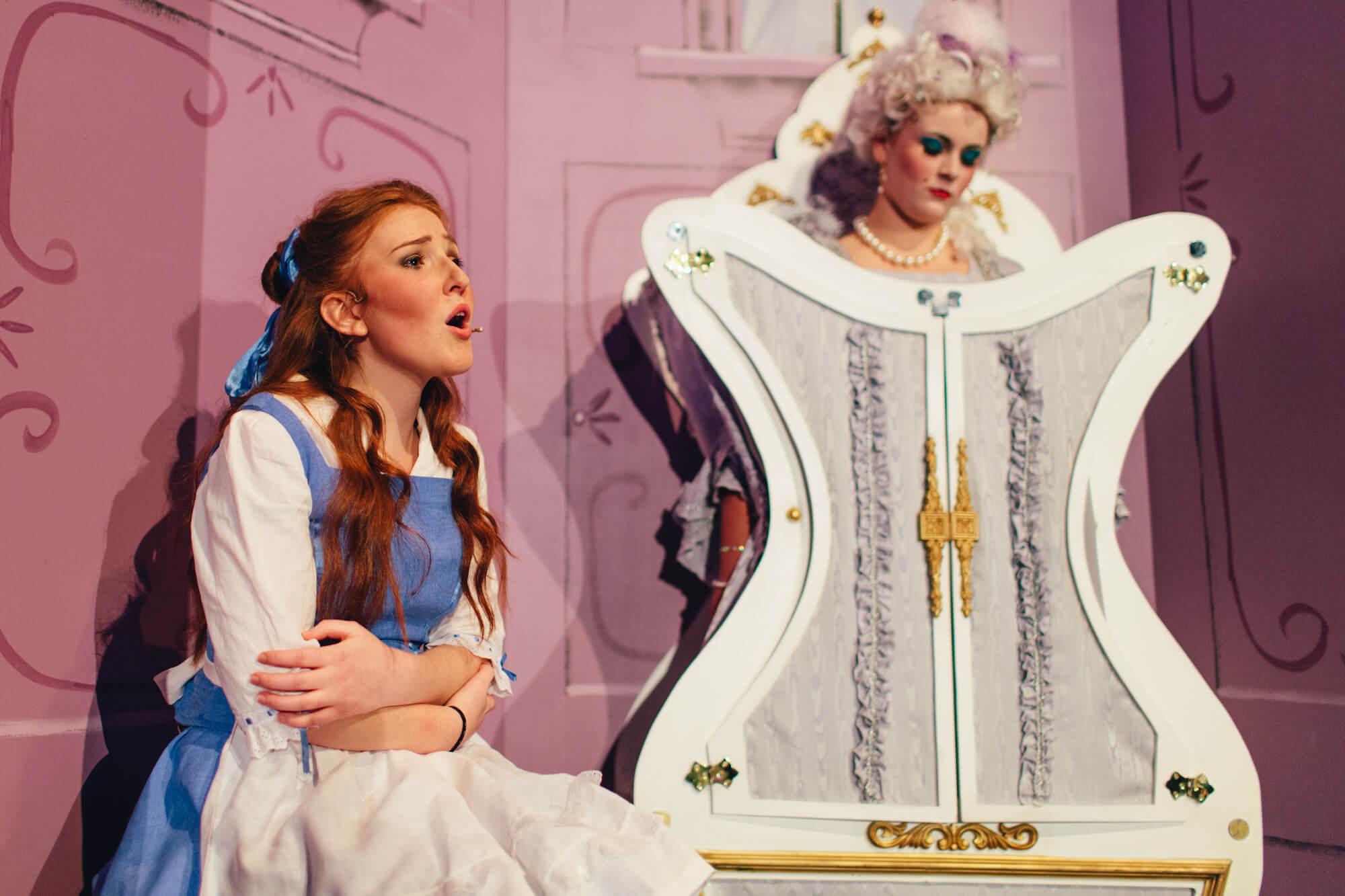 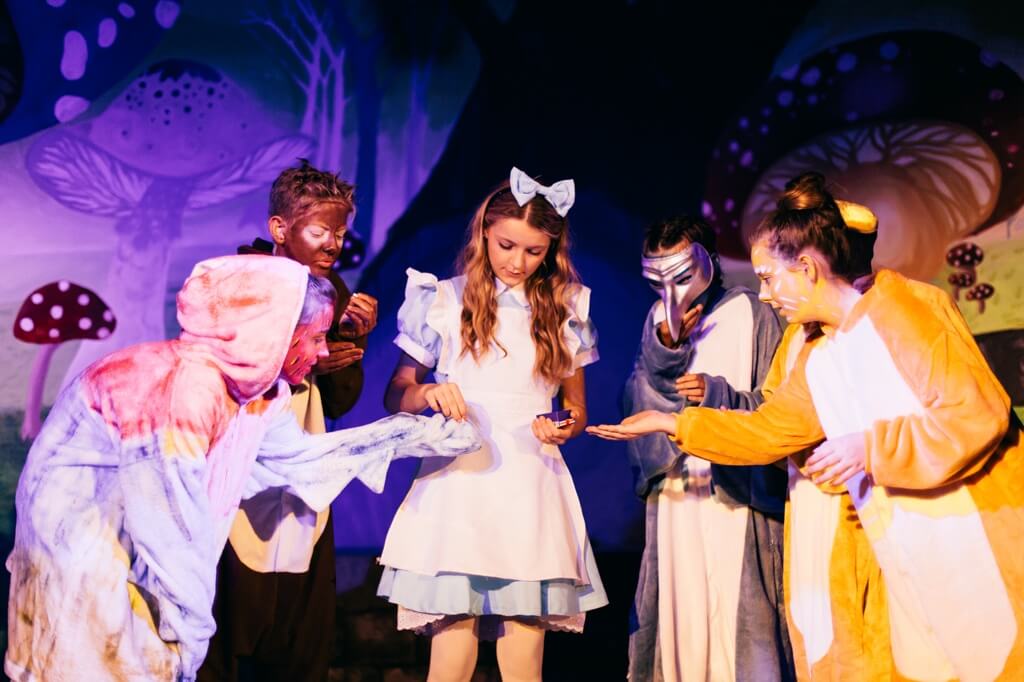 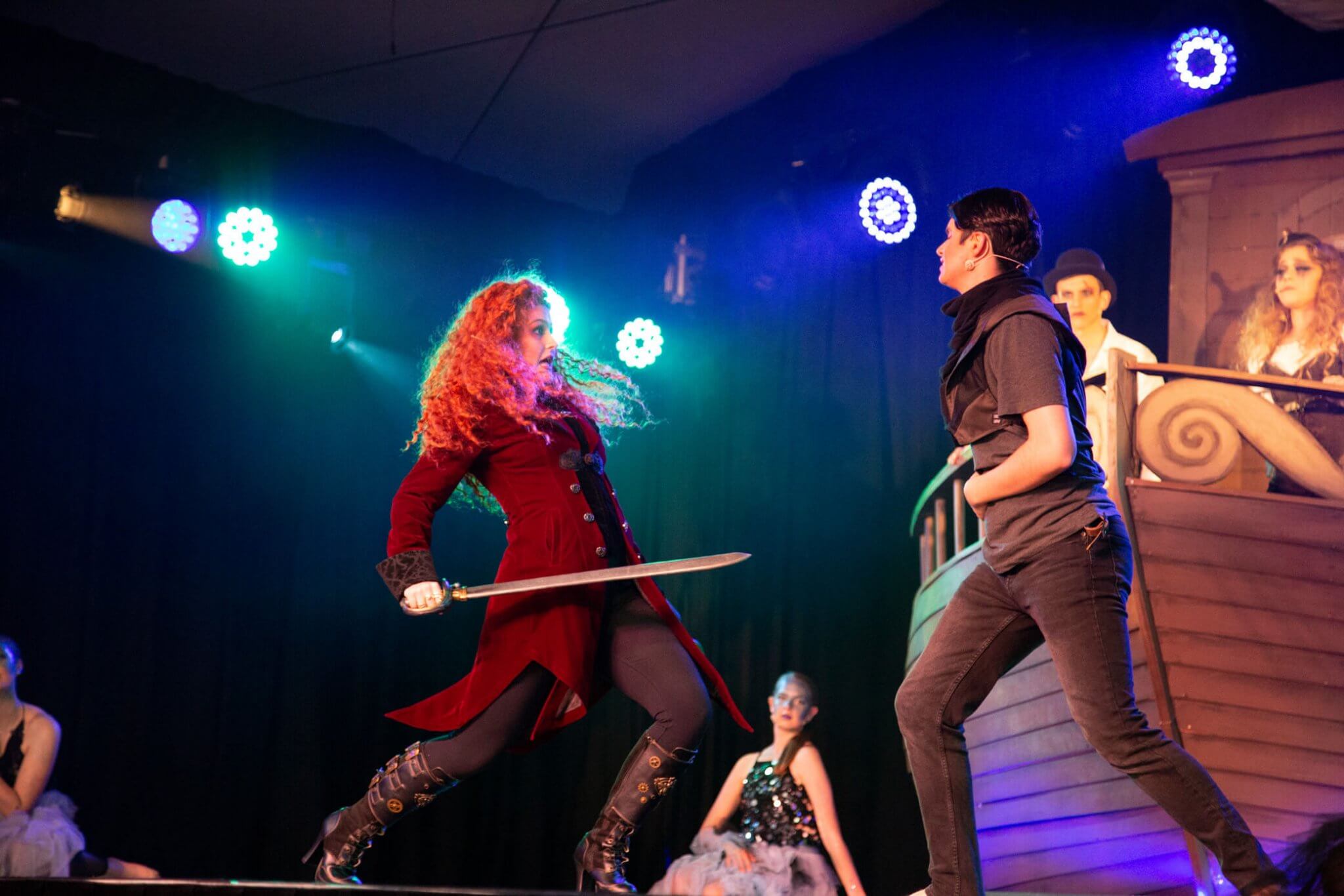 The college’s Musical, through music, dance and speech allows for intellectual, imaginative and emotional expression. Participating in the musical promotes craftsmanship and discipline. that can be applied to all areas of study. Students who participate in the Musical build imagination and intellectual curiosity, learn a valuable lesson in discipline, are prepared for the 21st-century workforce

The Play unites middle and senior school students through active involvement in all aspects of play building: sound and lighting management to acting skills. This unique learning opportunity promotes an empathetic understanding and appreciation of others and communities. Teamwork and creative thinking are at the forefront of this project, which contributes to equipping students with highly transferable skills that encourage them to imagine future perspectives and possibilities.

2012 The Lion, The Witch and the Wardrobe

Theatresports is a dynamic fusion of improvised performance and competitive sport. In this spontaneous style of drama students are required to form teams of 4-6, entitle their team, learn a series of games and compete against rival teams by creating impromptu stories to unknown, MC given titles.

Every year, more than 100 teams from various schools across Brisbane and the Gold Coast compete in numerous knock-out style rounds until a winning team is chosen. Redlands College has a history of success throughout these competitions with one team performing at the Powerhouse Theatre in the city and finishing in the top 3.

New places are available at the start of every year with auditions being held after school during term one. All are welcome to come along to our friendly and supportive audition workshops and give it a go.

Enrol now to secure your child's place in one of the best schools in Redlands.
Learn More

Read how our Christian Teachers inspire passion, curiosity, and creativity in our students.
Download